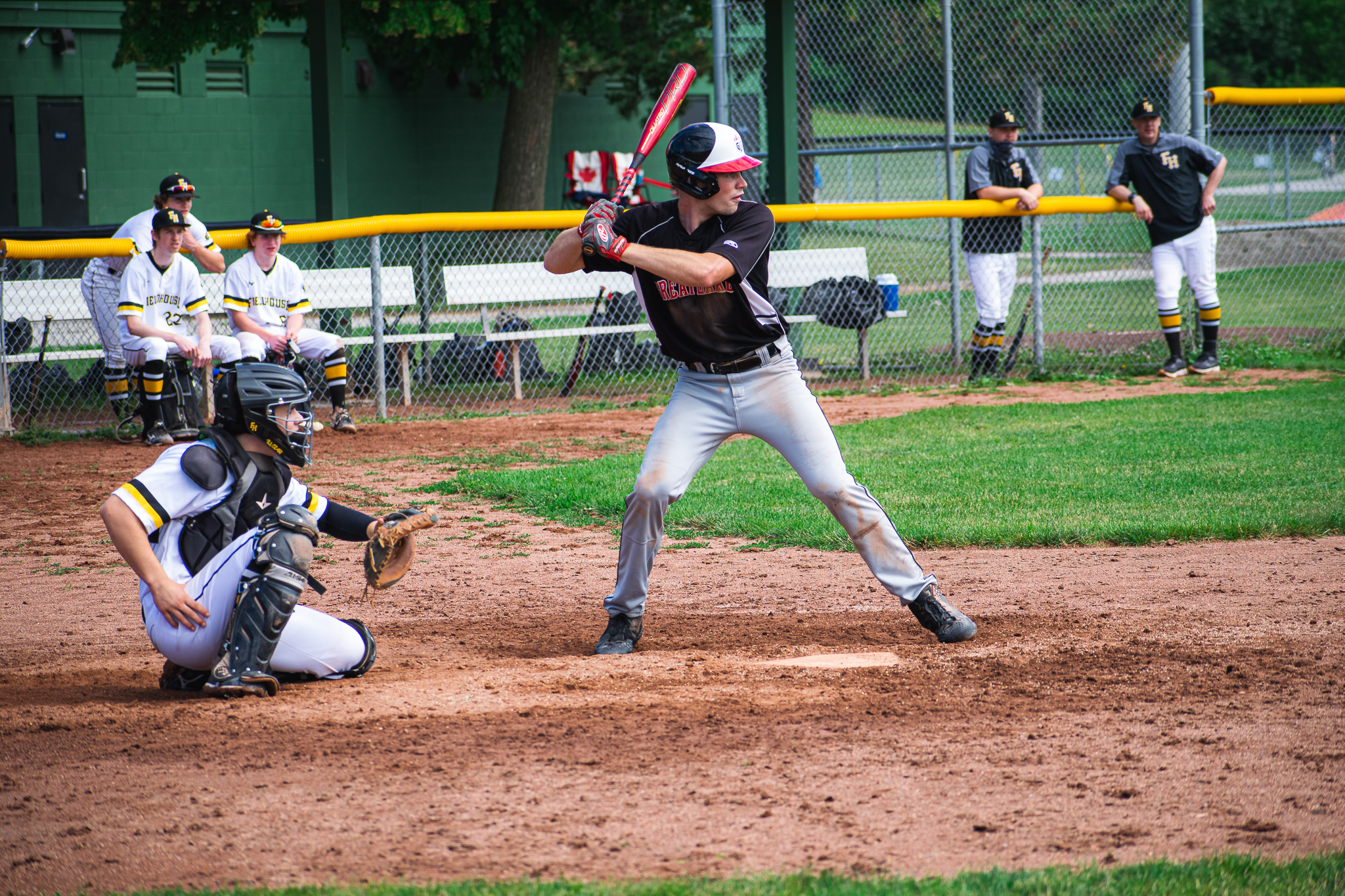 Noah Grant, a Thorndale, Ont. native, will take his abilities to British Columbia as he prepares to compete for the UBC Thunderbirds this coming year.

The right-handed-hitting outfielder joined GLC ahead of his 14u season, winning a championship in his first season. He then proceeded to win another title in 15u.

He noted, "playing with GLC has provided me with the framework and experience to be the best person and player I could be. The coaching is the best around anywhere, my teammates are exceptional, and I really enjoy the structure."

Heading into his final season with GLC, Grant looks to compete for a third title. He has used this off-season to improve in the weight room and in all areas of his game, especially throwing, working closely with Pitching Coordinator Jon Fitzsimmons to improve his arm stroke.

In late November, Grant announced his commitment to the University of British Columbia, a school that met the academic and athletic standards that appealed to him. Grant noted, "I wanted to find a school that would push me in both areas, to set me up to play baseball professionally while completing a degree in Engineering. UBC offered both. UBC is recognized worldwide as a top school, and the baseball program has an excellent history of getting players to the next level, a great coaching staff, and plays a schedule in the US."

"After multiple conversations with Coach Pritchett at UBC, the support of Chris Robinson and all the coaches at GLC, I really felt this would be a great opportunity. Then after a visit to UBC, a tour with former GLC player Cam Sanderson, and meeting the coaching staff, I felt comfortable and knew it was the place for me."

He is most excited about the chance to play with great players at the next level and see where he stacks up; meanwhile, he also looks forward to the adventure of being on the west coast and seeing the beautiful campus. "Getting to do the two things I love most, baseball and math/science, is a dream come true," said Grant.

GLC Manager and infield/hitting instructor Derek Bloomfield stated, “UBC will be getting a quality young man in Noah. He is an extremely hard worker in the classroom as well as on the baseball side of life. As a manager or coach in a program, it is always a nice feeling to know what you’re getting each and every day in a player.”

“Noah is the type of player that would go through a wall to see his teammates and team have success. He is an all around great person to have around and you can never go wrong surrounding yourself with good people. I expect once Noah gets his feet wet at UBC, he will have nothing but success.”

His advice to the future of GLC players:

"​​First, have fun. This is a big commitment so have fun doing it. Work hard in the classroom and the weight room. The offseason is more important than the regular season so embrace the work and celebrate the gains. We have the best coaching staff in Amateur baseball so take advantage of it while you can. There are so many ups and downs with baseball, and life. Be a good student, good teammate, work hard and follow your dreams," stated Noah Grant, 2022 GLC grad.