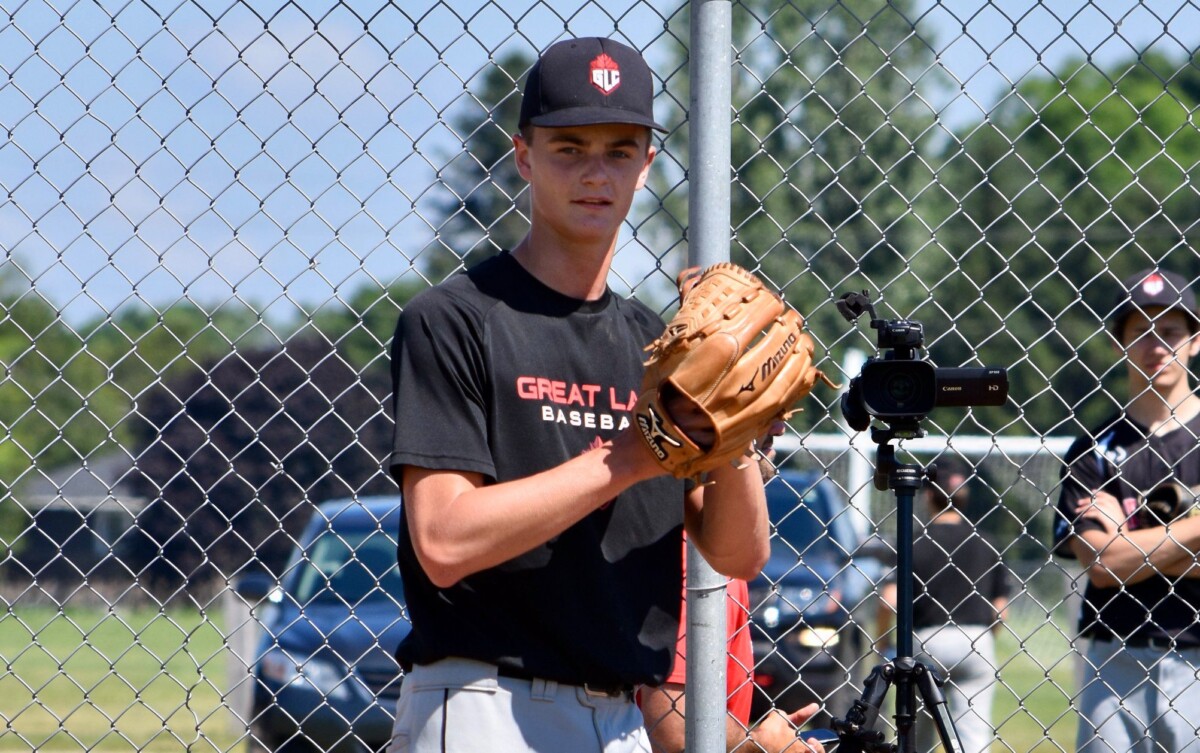 The professional season is in the books for GLC alumni, and with that, below is a look at how former Great Lake Canadians performed this past season in pro ball.

Shoemaker, a Cambridge, Ont. native, got his first taste of professional baseball this summer. After getting selected by the Braves, Shoemaker made three appearances in the Florida Complex League. The left-hander struck out 10.1 batters per nine innings. In his final outing of the year, he pitched two innings, striking out four.

Brettell, a Cardinals farmhand, began the year in A+ Peoria, where he pitched to a 2.84 earned run average. He then finished the season in AA Springfield, where he started six games and made 26 appearances.

Cerantola, a fifth-round pick by the Royals out of Mississippi State, debuted in the Arizona Complex League this season. The 6-foot-6 right-hander got into four games, striking out nine batters in 4.2 innings pitched. He finished with a 1.93 earned run average and a 17.4 K/9 ratio.

Wright, an Indiana State grad who finished the college year with 16 home runs, continued to swing the bat well in pro ball. After signing as an NDFA with the Giants, Wright hit .267 with a .772 OPS in the ACL. He hit seven doubles and a home run. He finished the year in A-ball with San Jose.

Warkentin, who signed with the Cubs out of independent ball, spent time in A and A+ this year. The 6-foot-6 first-baseman hit five home runs collectively, slugging .418 and driving in 19 runs.

Skirrow, who signed with the Philadelphia Phillies last year, made his professional debut this year. Skirrow pitched to a 4.34 earned run average in a mix of three levels, striking out 60 in 58 innings. The right-hander made it up to AA Reading, where he threw 23.2 innings.