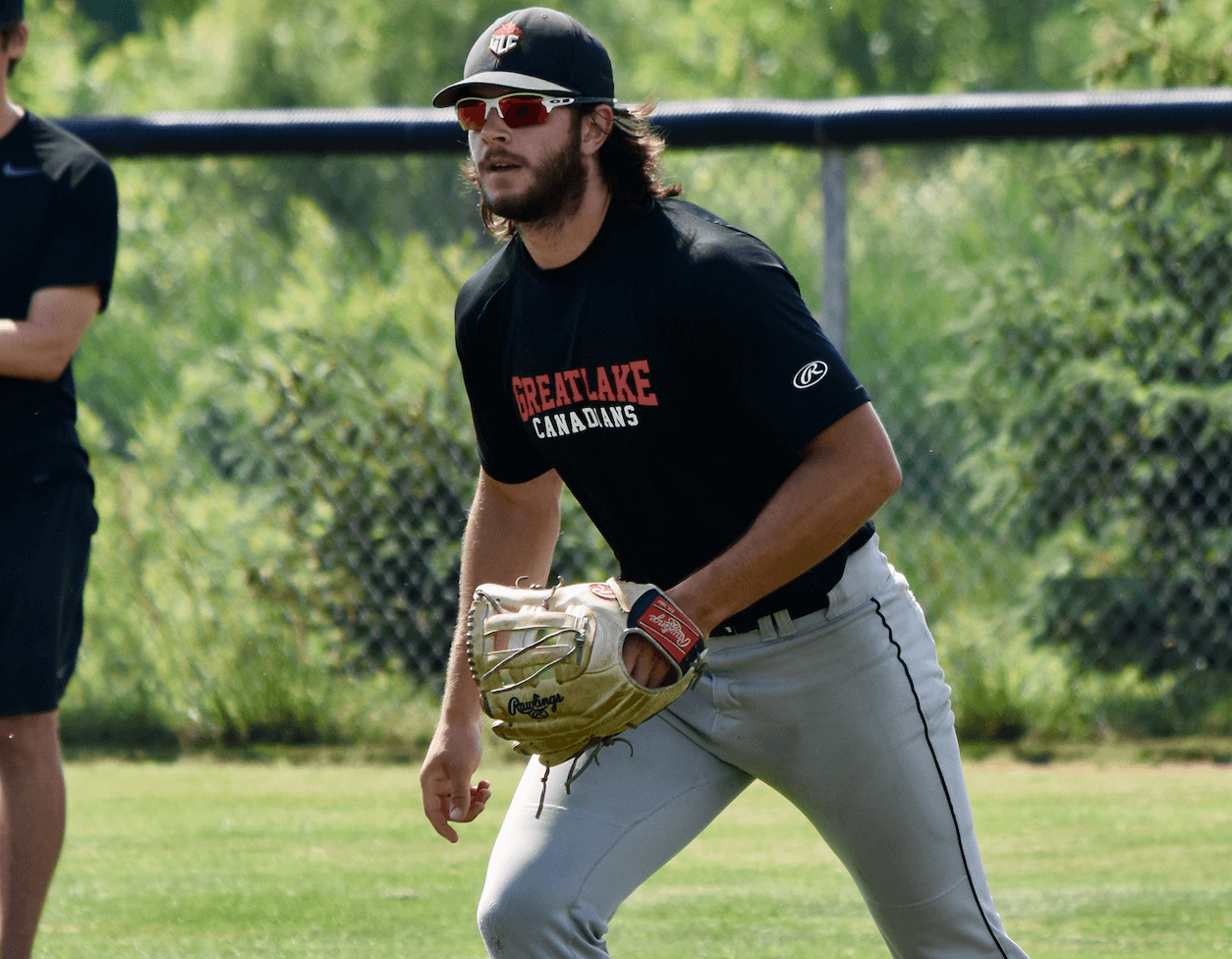 Below is the ninth installment of updates on former GLC players in college. Be sure to look for updates in the following weeks as the college season continues.

Peters, an Ottawa, Ont. native, threw an inning and a third of work on Saturday in a win against Texas Southern. Peters struck out three batters, allowing only one hit while registering the win, his first of the year.

In a three-game sweep of Charleston Southern by USC-Upstate, Myers picked up three hits, scored four times and walked a couple of times. Myers also stole his 18th and 19th bases on the year as he continues to spark-plug the Spartans' lineup.

Sanderson picked up five hits in the first three games of the week for UBC. The right-handed hitting infielder knocked in as many runs while stealing a pair of bags as well.

Corbeth threw seven innings of two-run ball while striking out six batters against Bushnell for his first win of the season on Saturday. Meanwhile, Corbeth is now hitting .340 after a week in which he picked up six hits, including his second home run of the season.

Howard CC swept Clarendon in a four-game set this weekend, and Vasquez was a big reason for why. He picked up five hits and drove in six runs while scoring six times. The right-handed hitting catcher is now hitting .268 with 8 RBIs on the season.

Barbosa hit his first college home run over the weekend in a win against Hocking. The right-handed hitting catcher had four hits in total, hitting a double and scoring a pair of times as well. Lakeland CC is back at it against Lorain County tomorrow.

Marcus started in two games for the Purple Eagles over the weekend against Rider University and put together multiple two-hit games. Marcus also stole a bag and scored on three occasions. Niagara is set to play Siena College next weekend.

Duffy picked up his fourth win of the season on Thursday, going six innings against Marist. The right-hander gave up four runs, striking out nine batters in the contest. Canisius plays Ohio in a double-header this weekend.

Niles appeared in three games against Marist this weekend, picking up four hits. The right-handed hitting infielder drove in a couple runs as well in seven at-bats. He's now hitting .288 on the season in 66 at-bats.

​Duffy threw in a mid-week game against St. Bonaventure on Tuesday, allowing just one run. The righty struck out a pair in the 11-1 win for the Golden Griffins.

Jackson's week was highlighted by his highlight-reel catch against BYU. Jackson's play was the play of the week per ESPN, as he chased down an infield pop-up making a remarkable diving catch. Watch and enjoy.

Douglas, a senior right-hander, threw five innings against Missouri Western on Thursday, allowing just three hits without surrendering a run. He struck out three batters while picking up his first win of the year.

Gajic threw two scoreless outings for NMSU this week as he continues to be a reliable workhorse. He struck out three batters against Washburn on Wednesday in two innings and on Saturday, struck out one batter, allowing just a single hit in 2.1 innings against Central Oklahoma.

George threw five innings of three-run ball on Friday against Peru State. Meanwhile, at the plate, the left-handed hitter picked up five hits and drove in four runs, knocking in four in one game.

Cunningham, a sophomore outfielder from Port Dover, Ont. had a four hit week, heping Lourdes to a couple of wins. He raised his batting average to .281 on the season.

MacDonald hit his second college home run in a win against Elgin on Thursday. The right-handed-hitting outfielder walked and scored three times, while knocking in a pair.

Maves, a Burlington, Ont. native, continues to swing the bat well at the top of the order for Quinnipiac. This past week, the left-handed hitting infielder collected four hits, drove in a of couple runs, and walked on five occasions as the Bobcats won three out of their last four games.

Dio's weekend was capped with a two-home run game against Tennessee. The left-handed hitting outfielder now has eight home runs on the year, the second most on the Crimson Tide.

Miami Ohio played a four-game set against Western Michigan over the weekend, and Zapp started each game picking up a pair of hits in the opener, including his third home run. Meanwhile, he added a hit in the third game and knocked in a couple of runs on Sunday.