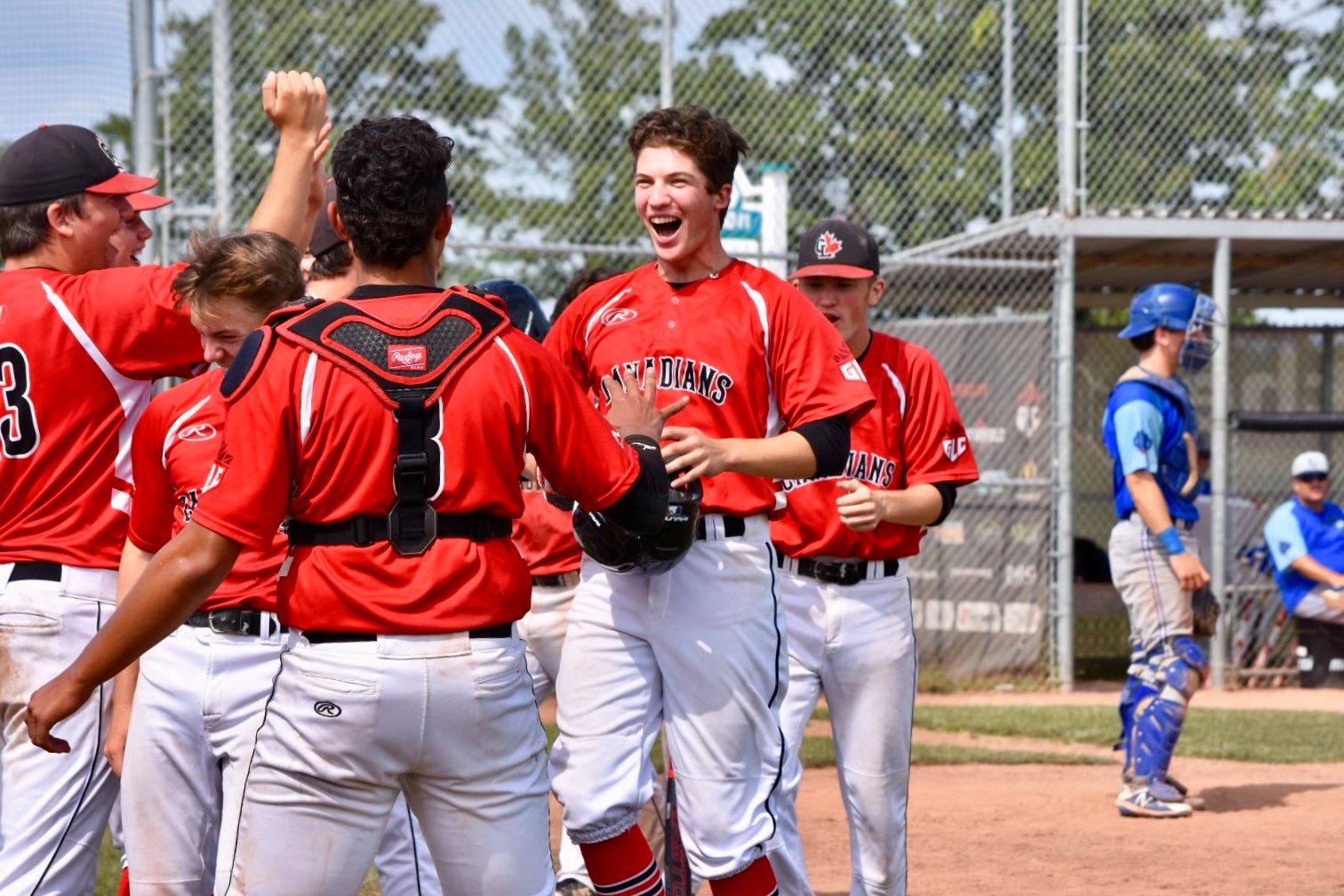 Below is the sixth installment of updates on former GLC players in college. Be sure to look for updates in the following weeks as the college season continues.

There’s not much new to report here, just another seven hit week for the USC Upstate leadoff hitter. The left-handed hitting outfielder raised his batting average to .302 during the week. He had two multi-hit games, and stole four bags against Radford on the weekend. The Spartans are set to face Kennesaw State on Tuesday.

Warkentin (Leamington, Ont) had a weekend for the ages against Akron. In a four-game series win for EMU, the senior infielder hit five home runs. Yes, that is five home runs in four games. He drove in seven runs and stole two bags to boot. He is now hitting .383 on the year, with six home runs in just 12 games.

Maves, a senior infielder, had a two-hit game in a mid-week matchup against Yale, doubling twice and stealing a bag. Against St. Johns on the week, he added another steal for ten on the season, a team-high. He is hitting.313.

Coming off of a strong week, Diodati continues to swing a hot bat. Dio hit his 6th home run of the year in a mid-week game, going deep in his third straight game. He followed that up with a three-RBI weekend, in which he walked six times, continuing to be a threat in the middle of Alabama’s lineup.

In a three-game set against Toledo, Zapp collected four hits, highlighted by a three-hit game on Friday. He doubled, drove in three and hit his second home run of the year on the weekend. Meanwhile, the left-handed-hitting infielder was five-for-five in stolen base attempts.

Duffy went seven innings on Friday against Manhattan, allowing just four hits, one run and striking out four. Duffy continues to be a horse for Canisius and now has a 2.79 earned run average on the year. He is set to face off against Quinnipiac next weekend.

Nebraska hosted Michigan in a three-game set this weekend, and Jackson appeared in all three games. While playing a clean second base, Jackson collected three hits and walked twice in his plate appearances. Nebraska is set to face Ohio State next weekend after a stop at Creighton on Tuesday.

On Saturday, Spoljaric went 4.2 innings, allowing two runs, and striking out five batters in a 6-5 win against Eckerd College. He now has a 2.57 earned run average as he heads into next weekend vs Tampa.

Against Northeastern State, Gajic went two innings, striking out two batters in a 3-1 win on Sunday. Gajic continues to be effective out of the pen as a multi-inning reliever for Northwestern Missouri.

Cunningham, a sophomore outfielder, appeared in a mid-week game against Grace Christian and picked up two hits and drove in four runs. He tripled and walked twice in the win. Lourdes is set to place Rochester on Tuesday.

Sanderson picked up four hits in as many games against Lewis-Clark State over the weekend. UBC is set to play Eastern Oregon University in the upcoming weekend.

In an inning of work on Saturday against Odessa, Ross punched out two batters and picked up a win in an 11-10 final. He now has eight strikeouts in seven innings out of the pen on the year.

Thibodeau has done nothing but hit in his two years at Howard CC, as he’s now batting .403 in his sophomore season. He picked up six hits, two doubles and drove in five over the weekend. Howard CC is set to play Western Texas on Tuesday.

Against Lorain County, Barbosa picked up a hit, walked, drove in two and scored twice in a 15-0 win. In seven games of action on the year, Barbosa has performed well, hitting .318 with five runs batted in.

Turnbull, a Wyoming, Ont. native, picked up his first collegiate hit for Harper CC against Black Hawk-Moline on Sunday. Watch below as the right-handed-hitting outfielder singles through the left side.

Gray has been an impact bat for Harper CC in his freshman year, hitting .351 with a home run and six RBIs. This weekend he picked up a couple of hits, tripled and walked on three occasions.