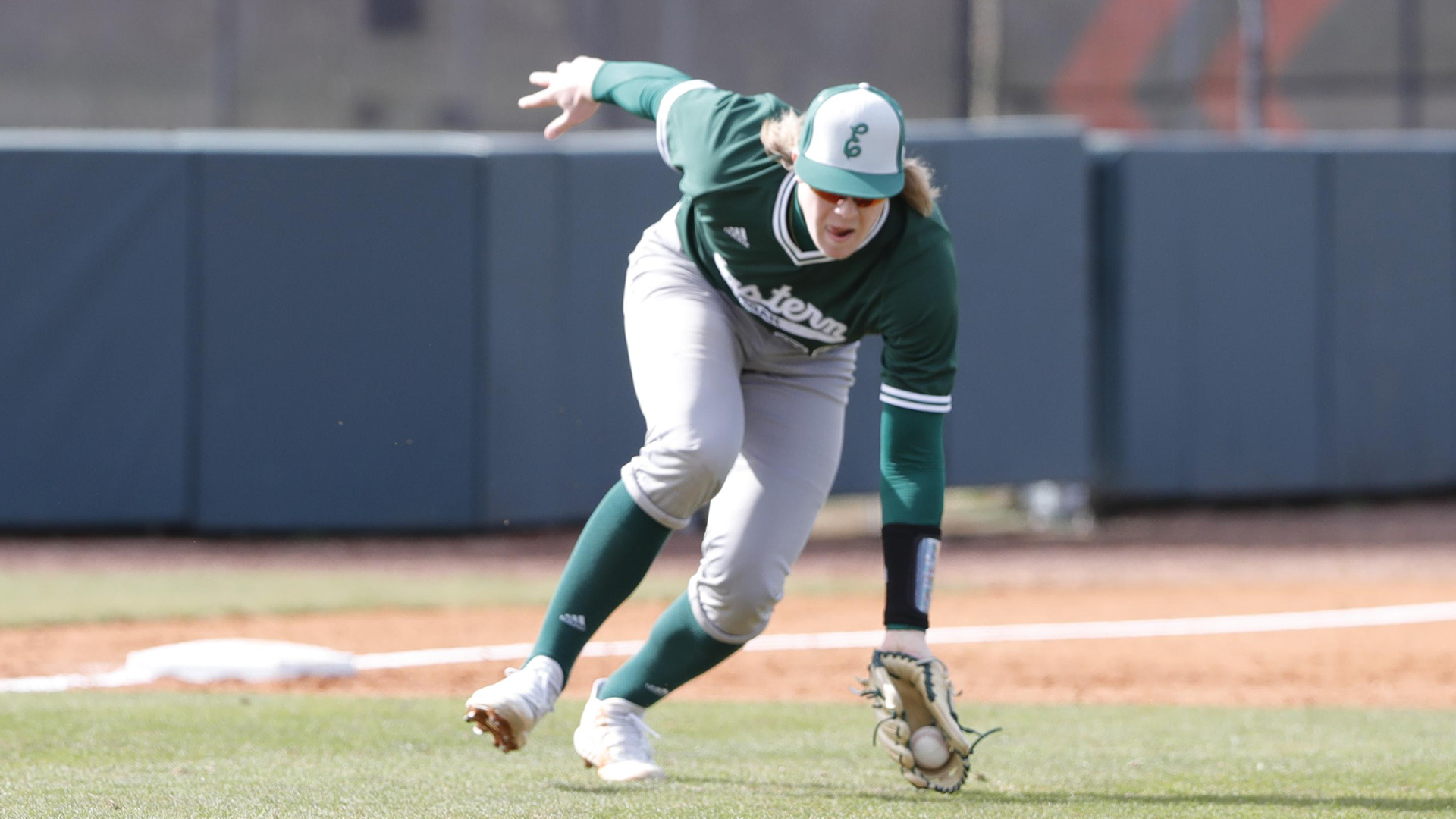 Below is the fifth installment of updates on former GLC players in college. Be sure to look for updates in the following weeks as the college season continues.

Myers (Wyoming, Ont.) continues to act as a spark plug for USC Upstate’s lineup in the leadoff spot. The left-handed hitting outfielder picked up three hits, walked five times, stole three bags, and scored six times as the Spartans won four out of the five games they played.

Warkentin, a Leamington, Ont. native, is hitting his stride and is now carrying a five-game hitting streak into this week. The senior infielder picked up ten hits, homered, drove in five, and has raised his batting average to .385 on the year.

Maves opened the week with a three-for-five game against Hartford, hitting a triple and driving in four runs. Then on Sunday, the left-handed-hitting infielder hit his second triple of the week, driving in a run. Maves has been a key contributor in the number two spot of Quinnipiac's order all season long.

In what has been a memorable week for St. Peters University, Coombes took the ball the day following the basketball team’s upset of Kentucky. The left-hander pitched two innings against The Citadel, striking out three and allowing a run. The Peacocks play Lafayette on Wednesday.

As Alabama began SEC play against Florida, Diodati rose to the occasion. Diodati, who played the outfield each game, hit two home runs and drove in four against a strong Florida team. The left-handed hitter collected five hits and raised his batting average to .295 on the campaign.

In a three-game set against Central Michigan, Zapp went five-for-eight with a home run, his first of the year. He is now hitting .265 on the year and looks to carry his performance into next week’s series against Toledo.

Corbeth, a London, Ont. native, continues to deal on the mound. On one day rest, the right-hander threw six scoreless innings, striking out three, only allowing two hits. Corbeth was efficient and effective, throwing just 88 pitches in a 1-0 win. UBC is set to face Lewis-Clark State College next weekend.

In two games this weekend, Thibodeau put together a pair of multi-hit games. The right-handed hitting catcher doubled and scored on Friday, and on Saturday, drove in a run and scored twice. Thibodeau is hitting .412 on the year with six home runs and 12 RBI’s.

Barbosa, the freshman catcher, appeared in three games this week and swung the bat well. He picked up three hits and drove in a run, and now carries a six game hitting streak. Lakeland is set to face Niagara County in a mid-week double-header tomorrow.

In two appearances this past week, Hassall helped Kansas State to two victories. In a mid-week start, the right-hander went 5.2 innings, striking out six and allowing two runs against Omaha. He followed that outing with three scoreless frames against Morehead State in relief, striking out four.

Griffin Hassall escapes a 7th inning jam, getting one of the outs with a strikeout on a fastball. pic.twitter.com/W5uklEg9ST

MacDonald, a freshman outfielder, is coming off of a huge week. As Kankakee went 7-0 in their last seven games, MacDonald hit his first college home run and had two four-RBI games. MacDonald hit three doubles to boot as he continues to slug in the middle of Kankakee’s lineup.

Gray’s week was highlighted by his first college home run. The right-handed hitting catcher from Wyoming, Ont. had six hits, two of which were doubles, while stealing a couple bags. Harper CC faces Bay college next weekend.