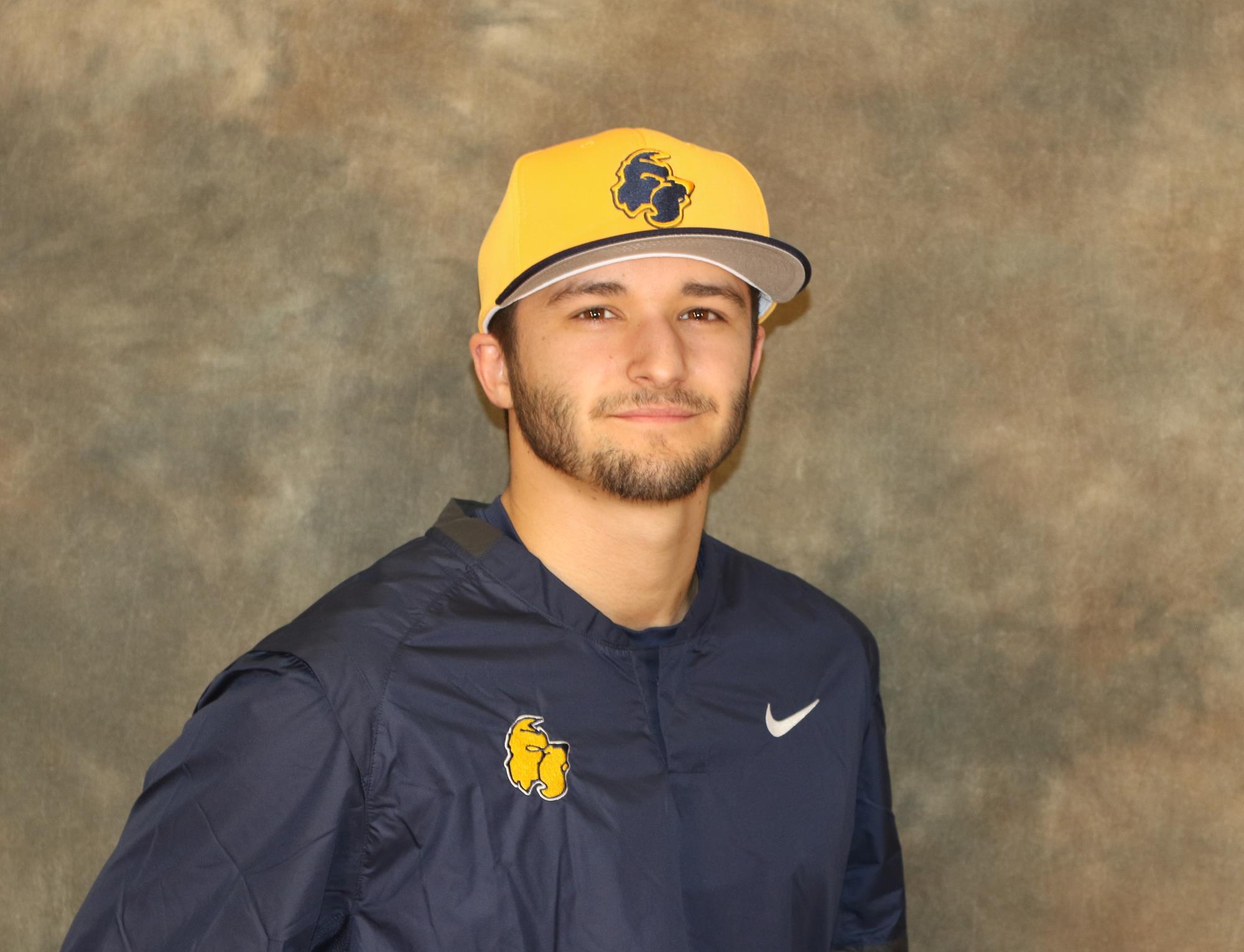 Below is the third instalment of updates on former GLC players in college. Be sure to look for updates in the following weeks as the college season continues.

Myers has not lost a beat since the season began in mid-February. The left-handed-hitting outfielder picked up eight hits this past week, while hitting his second home run of the year on Sunday. He also tripled for the second time on the season this weekend. He’s now hitting .354 on the year as USC Upstate is 7-4.

The Spartans strike first, scoring two in the frame. The first on an inside-the-park home run from Noah Myers--his 2nd HR of the year--and one more on a throwing error.#SpartanArmy ⚔️ #JoinUP

Hassall continues to throw the ball well, pitching two scoreless innings against LMU on the weekend. The right-hander struck out two batters in the process in a Kansas State victory. He lowered his earned run average to 2.45 on the season.

Maves continues to spearhead Quinnipiac’s lineup, picking up four hits in the number-two spot in the order. The left-handed infielder walked four times as well. Maves is hitting .393 with a .514 OBP thus far in his senior campaign.

During Alabama’s three-game sweep of Murray State, Diodati picked up three hits and drove in as many runs. The left-handed-hitting slugger spent two of those games in the field, getting action in left where he recorded three putouts.

Duffy (Burlington, Ont.) had yet another quality start during his outing against Liberty on Friday. The right-hander allowed three runs in six innings of work, matching his season-high of eight strikeouts. Duffy will look to pick up where he left off against Charleston Southern next weekend.

Spoljaric took the ball Saturday and delivered four innings of scoreless baseball. The Lisle, Ont. right-hander struck out six in the win against Bridgeport, lowering his earned run average to 2.51 on the year. Embry Riddle is set to face Palm Beach Atlantic next weekend.

On Sunday, Douglas threw a scoreless inning of work in a bullpen appearance against Emporia State. He fanned a batter in the process. Ft. Hays is set to face Rogers State over the weekend.

Gajic (Hamilton, Ont) pitched on back-to-back days against Mo. Southern State. The left-hander threw a combined three innings of work while striking out a trio and picking up his first save. Gajic is now pitching to a 1.98 earned run average on the year.

William and Penn squared off against Trinity Christian on the weekend and George dealt in his start. The right-hander went seven innings, allowing three runs to pick up a victory. William and Penn is now 11-3 on the year.

Only get one 1st college knock. Happy for you, proud of you ⁦@KadenGray_27⁩ pic.twitter.com/pNzsNW6UcM

Corberth appeared in back-to-back days, throwing against Bushnell on Saturday and Seattle University on Sunday. Collectively, he threw 4.1 innings without allowing a run. His three strikeouts bring his total to 12 in 18 innings of work on the year.

After picking up a pair of hits in the first game of Wednesday's doubleheader, Martin followed up with three in the backend. He then proceeded to collect 11 hits in his next 15 at-bats. Martin homered, drove in 11 runs, hit three triples, and stole two bags during this monstrous week.

Thibodeau is stringing together a five-game hitting streak as he continues to be a force in Howard CC’s lineup. The right-handed hitting catcher homered and drove in a pair, and scored three times over the past week. Howard CC is set to face New Mexico Military next weekend.

Kankakee CC began season play over the weekend, and MacDonald performed in his first taste of college action. The right-handed-hitting outfielder collected five hits, a double and three RBIs against four different opponents as Kankakee went 3-1. The freshman started and played left field in each of the games.