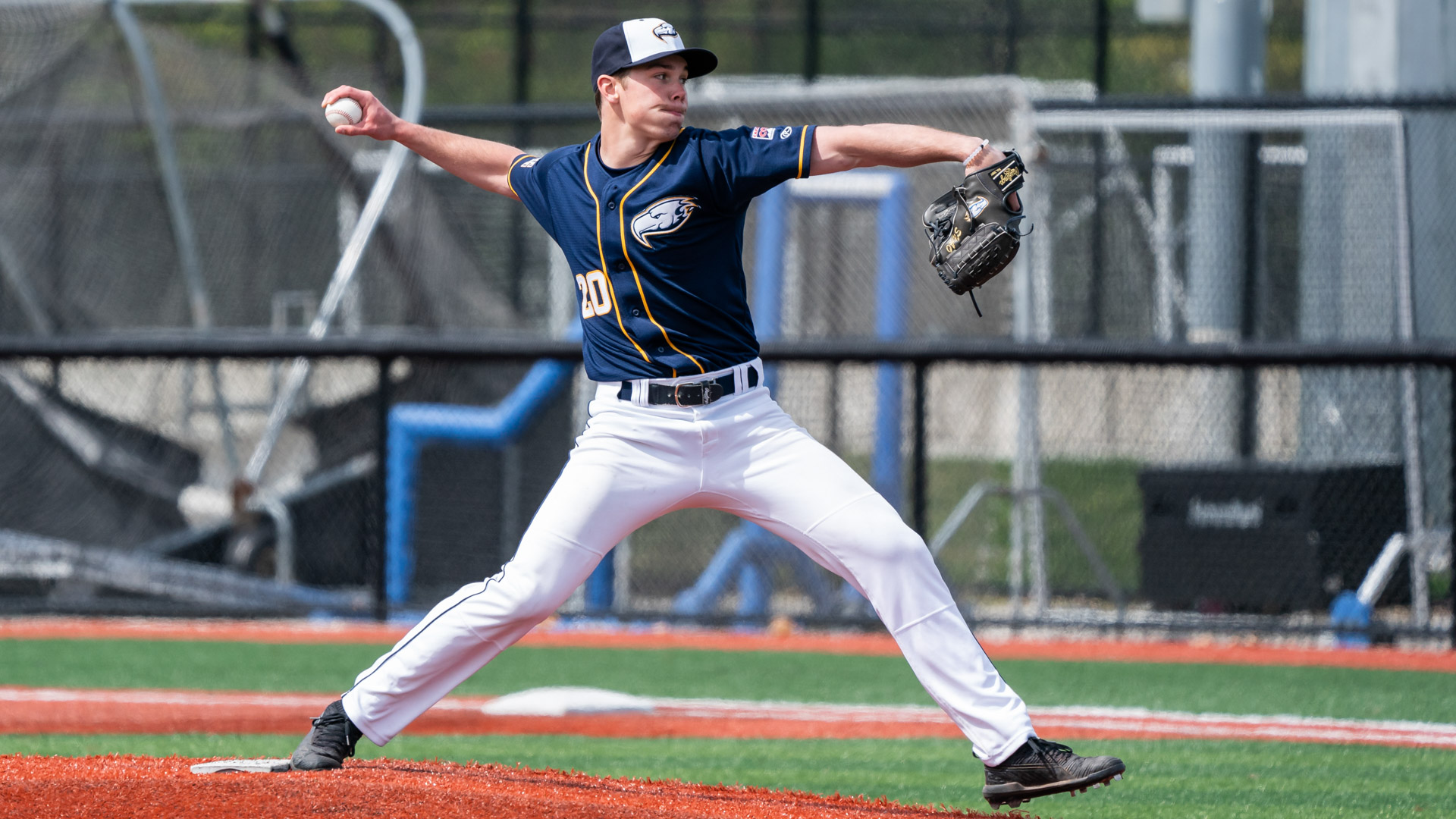 Below is the second installment of updates on former GLC players in college. Be sure to look for updates in the following weeks as the college season continues.

Hart has picked up where he left off last season as he’s hitting .353 over the club’s first ten games this season. Hart has a home run and 10 RBIs as William and Penn is 7-3 and on the season.

George, who spent the majority of the 2021 season as a position player, has converted primarily to the mound this year. The right-hander has thrown 15 innings, striking out 16 batters in three appearances with a 4.20 ERA.

Corbeth (London, Ont.) continued to contribute on both sides this past week. On the mound, the right-hander led UBC to a win over William Jessup, going five innings, allowing just two runs. Meanwhile, Corbeth nabbed a runner stealing behind the plate and drove in three runs, while picking up two hits at the plate.

Myers (Wyoming, Ont) continues to spearhead USC Upstate’s lineup as they keep to their winning ways. The Spartans have won six straight, and Myers’ contributions are a big reason for why. The left-handed-hitting outfielder picked up five hits this past week, driving in a pair and scoring four times. USC Upstate is set to face Clemson tomorrow.

Duffy, a 6-foot-1, 195-pound right-hander, went six scoreless innings against Morehead State this weekend. He struck out seven batters allowing only two hits as he recorded his second win on the season. ‍

Aaron followed Matt’s quality start with five innings of one-run baseball the following day. The right-hander struck out six batters, walking one batter and allowing only one run. Duffy lowered his ERA to 3.60 on the season, heading into this weekend against Liberty.

Niles has been a key cog for the Golden Griffins over the club’s first eight games. The right-handed hitting infielder is now hitting .300 on the year after picking up five hits in 14 at-bats while driving in five runs this weekend. The St. Thomas, Ont native, is second on the team in RBIs.
‍

Jackson picked up his first collegiate hit at Globe Life Field in Arlington, Texas, as Nebraska faced TCU. The left-handed-hitting infielder played clean defence in the field as he recorded four putouts and six assists.

Spoljaric, a senior right-hander from Lisle, Ont. threw four innings without allowing an earned run against Nova Southeastern on Saturday. Spoljaric struck out two batters while lowering his ERA to 3.48 on the season.

MacDougall (Toronto, Ont.) made his season debut on the weekend against Northwood. The sophomore righty went two innings, striking out two without allowing a run.

Gajic, a sophomore lefty, went three innings of one-run baseball against Central Missouri on Sunday. The Hamilton, Ont. native is now pitching to a 2.53 ERA with 14 strikeouts in 10.2 innings pitched. The Bearcats play host to Missouri Southern this weekend.

Hassall (Newmarket, Ont) threw two innings against CSU Bakersfield over the weekend. The 6-foot-3, 195-pound right-hander struck out two batters, surrendering just one hit without giving up a run. The junior righty will stay in California as the Wildcats face Cal State Fullerton Tuesday.

Quinnipiac spent the weekend at NC State, and Maves continued to swing the bat well. The left-handed-hitting infielder recorded five hits over the three games, driving in a run and stealing a bag in the process.