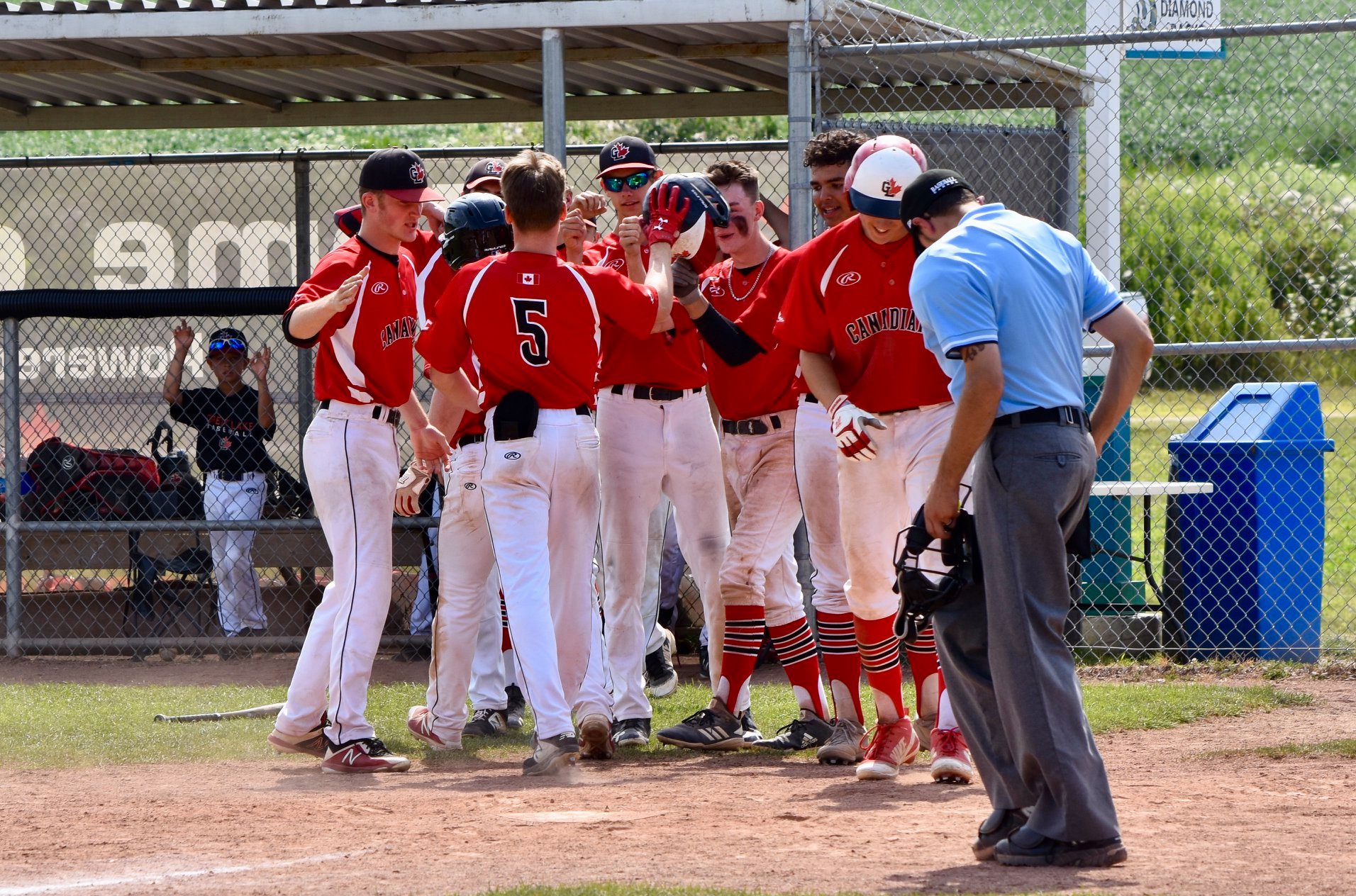 Below is the thirteenth installment of updates on former GLC players in college. Be sure to look for updates in the following weeks as the college season continues.

Myers continues to perform as USC-Upstate keeps winning. The Spartans carried a five-game win streak into this past week, and Myers added seven hits and drove in four, raising his batting average to .327 on the season.

Warkentin, a senior infielder, hit his 15th home run of the year over the weekend. The Leamington, Ont. has taken his play to another level this season, and heads into the upcoming week hitting .292 with 22 extra-base hits.

Marcus continued to swing the bat well this past week, hitting a three-run home run and picking up four hits in three games. The right-handed hitting outfielder is now hitting .304 on the year.

Miami swept Akron over the weekend, and Zapp was a key reason. The left-handed hitting infielder slugged two home runs and drove in four runs. He went five for 12, stealing a bag and walking three times.

In a key conference game between Nebraska and Illinois, Jackson had a two-hit day while starting at shortstop for the Huskers. The left-handed hitting infielder also scored a couple of times in the loss. He walked and scored in a win on Saturday.

Jacklin singled and drove in two against Parkside in a mid-week game this week. The left-handed hitting outfielder appeared in two other games during the week, helping Davenport to a trio of wins.

Mosher played in six games this past week, picking up three hits, driving in three and hitting his first college home run. The right-handed hitting infielder is hitting .321 in his sophomore season.

Dawe went six innings in an outing against Ranger to cap the regular season for Howard CC. The righty struck out seven batters, allowing only three runs in an 8-4 victory.

MacDonald wrapped up the final weekend of his freshman season with his fifth home run of the year. The right-handed hitting outfielder drove in 37 on the season and stole six bags.