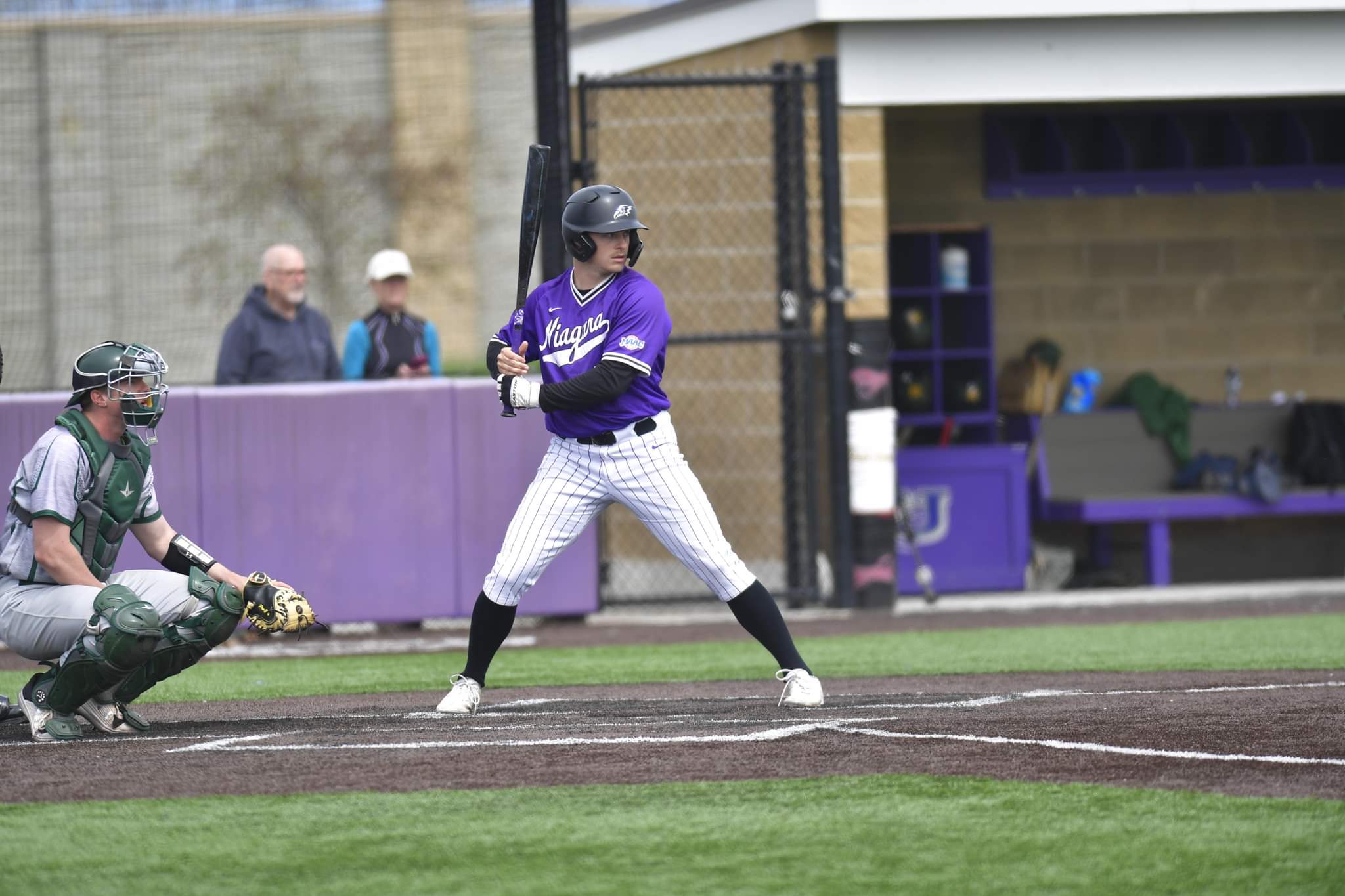 Below is the twelfth installment of updates on former GLC players in college. Be sure to look for updates in the following weeks as the college season continues.

Myers is now hitting .325 after a great week in which USC-Upstate won four out of five, and Myers had two four-hit games. Myers hit his seventh and eighth home runs on the season as well and drove in seven runs.

Warkentin’s batting average is now up to .315 after a five-hit weekend against Northern Illinois. The right-handed hitting infielder knocked in four runs in the process as EMU split the four-game set.

Marcus had a four-for-seven week in which he raised his average to .277. The right-handed hitting outfielder scored a run, helping the Purple Eagles win two of the three games he appeared in.

Hassall threw six innings of work against Kansas on Friday, allowing only two runs and striking out four batters. The righty continues to be KSU's Friday night starter as they head into the final stretch of the season.

Maves had seven hits in thirteen at-bats in his last three games, bringing his average up to .285. He drove in a pair of runs and scored three times while stealing a trio of bags as well.

In a mid-week game against Lehigh, Coombes threw three innings and struck out six batters allowing only a pair of hits. The left-hander has now pitched in 18.1 innings on the season.

Duffy went six innings against Niagara on Friday, allowing two hits and two runs in 109 pitches thrown. The sophomore right-hander has a 4.04 earned run average, and 93 punchouts in 75.2 innings pitched.

Reid has a 4.07 earned run average on the season, with 38 strikeouts in 35.1 innings pitched. The junior righty has been a key cog in the rotation of the 23-4 Okanagan College club.

Dawe pitched two innings against New Mexico on Saturday, striking out four batters and not allowing a run. The freshman righty has an 11.1 K/9 ratio.

Silva had a two-for-four game against Colby in which he tripled and stole a base while driving in a pair of runs. Barton CC starts a series against Labette today.