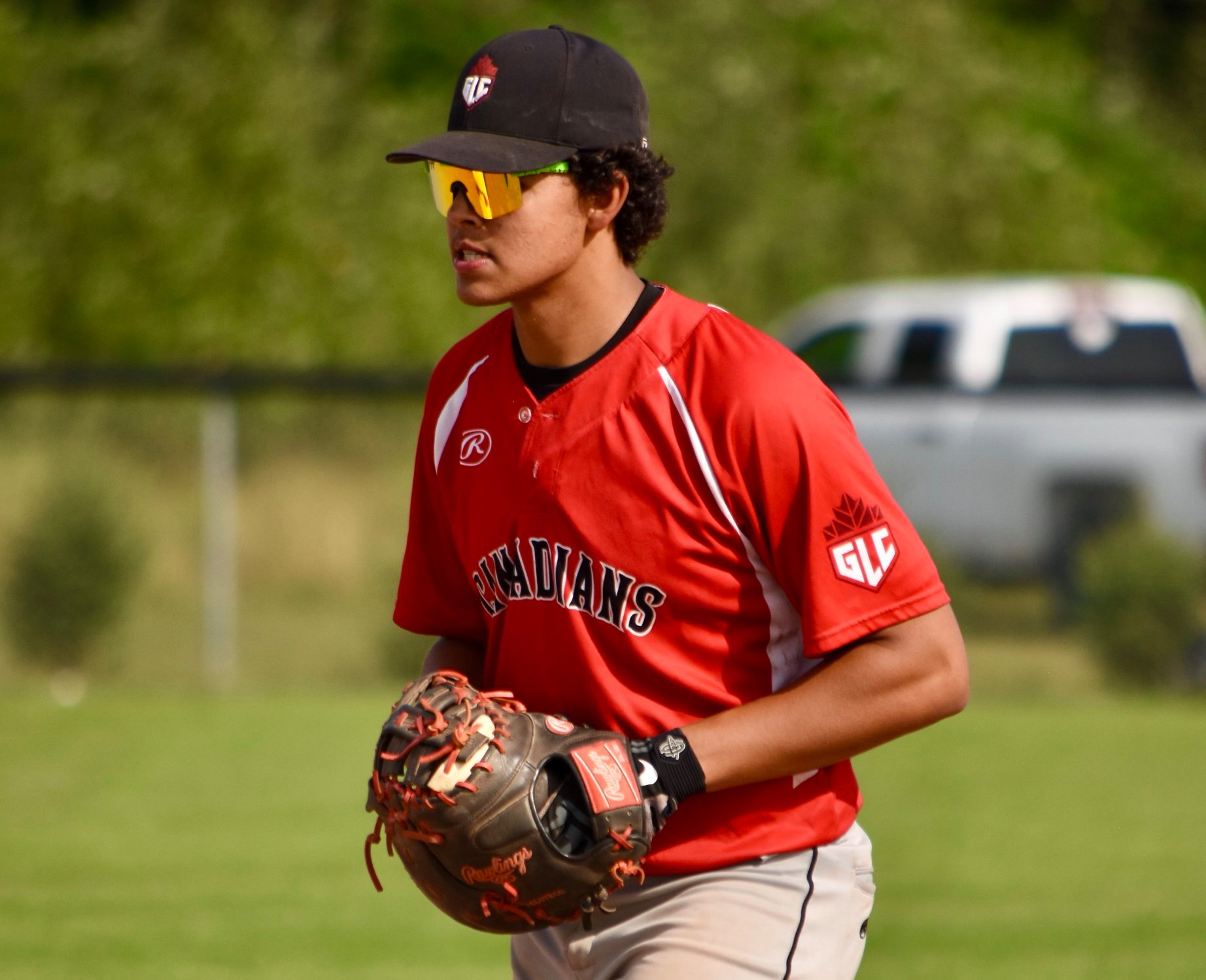 Below is the eleventh installment of updates on former GLC players in college. Be sure to look for updates in the following weeks as the college season continues.

‍Ross threw a scoreless inning of work in a Howard CC win over El Passo on Friday. The right-hander struck out a batter and didn't surrender a hit. He now has 23 strikeouts in 22 innings pitched.

Vasquez hit his first college home run on the weekend. He also collected four hits and drove in three runs in that same game. The freshman catcher followed up with a 2-3 game on Saturday. Vasquez is hitting .345 in 25 games played.

Rutherford appeared in back-to-back mid-week games for Monroe CC, throwing a combined 4.2 innings without allowing a run while striking out four batters. The freshman right-hander has pitched 6.2 innings thus far with a 1.35 earned run average.

Braedan MacDonald had a big weekend for Kankakee, hitting two home runs and driving in six runs over 11 at-bats. The right-handed-hitting outfielder picked up six hits,  three doubles and stole a bag as well.

USC-Upstate played Gardner-Webb over the weekend, taking two out of three games. Myers, the left-handed-hitting outfielder, left the yard in each game, hitting three home runs for six on the season. Myers picked up a double as well and drove in six runs throughout the series.

Warkentin had a game for the ages on Sunday, hitting for the hat-trick. The right-handed hitting infielder slugged three home runs against Bowling Green in the final game of the four-game set. EMU won three out of four as they head into next weekend's set against Northern Illinois.

Marcus appeared in two games this weekend against Saint Peter's, helping the Purple Eagles to a pair of victories. The right-handed-hitting outfielder picked up a hit in each game, doubling and driving in a run on Saturday while scoring twice on Sunday.

Roberts threw an inning and two thirds against Gardner-Webb on Friday, dominating out of the pen. The freshman right-hander from Burlington, Ont. struck out four batters without allowing a hit in just 23 pitches. Roberts hasn’t allowed a run in his last three outings.

Spoljaric threw an inning of work on Saturday against Florida Southern, striking out the side without allowing a hit in a 4-3 win for Embry Riddle.  The Eagles are set to play Barry next weekend.

MacDougall went three innings in an appearance on Sunday, allowing one run, one hit and striking out a pair. The Toronto, Ont. native has allowed only three runs in his last eight innings of work.

Gajic, a sophomore left-hander, threw four innings in a win against Rogers State Sunday. He struck out a pair, only giving up two hits without walking a batter. Gajic's earned run average is a slim 2.18 on the season.

William and Penn played at Mount Mercy in a four-game set over the weekend. George, a left-handed hitter, collected three hits in the three games he played in, hitting out his second home run over the year and driving in three runs. His batting average is .357 on the season.

UBC played host to Oregon Tech over the weekend, winning each game to extend their win streak to five games. Corbeth picked up five hits, drove in four runs, and hit his fourth home run of the year. The two-way London, Ont. native is now hitting .321 on the season.