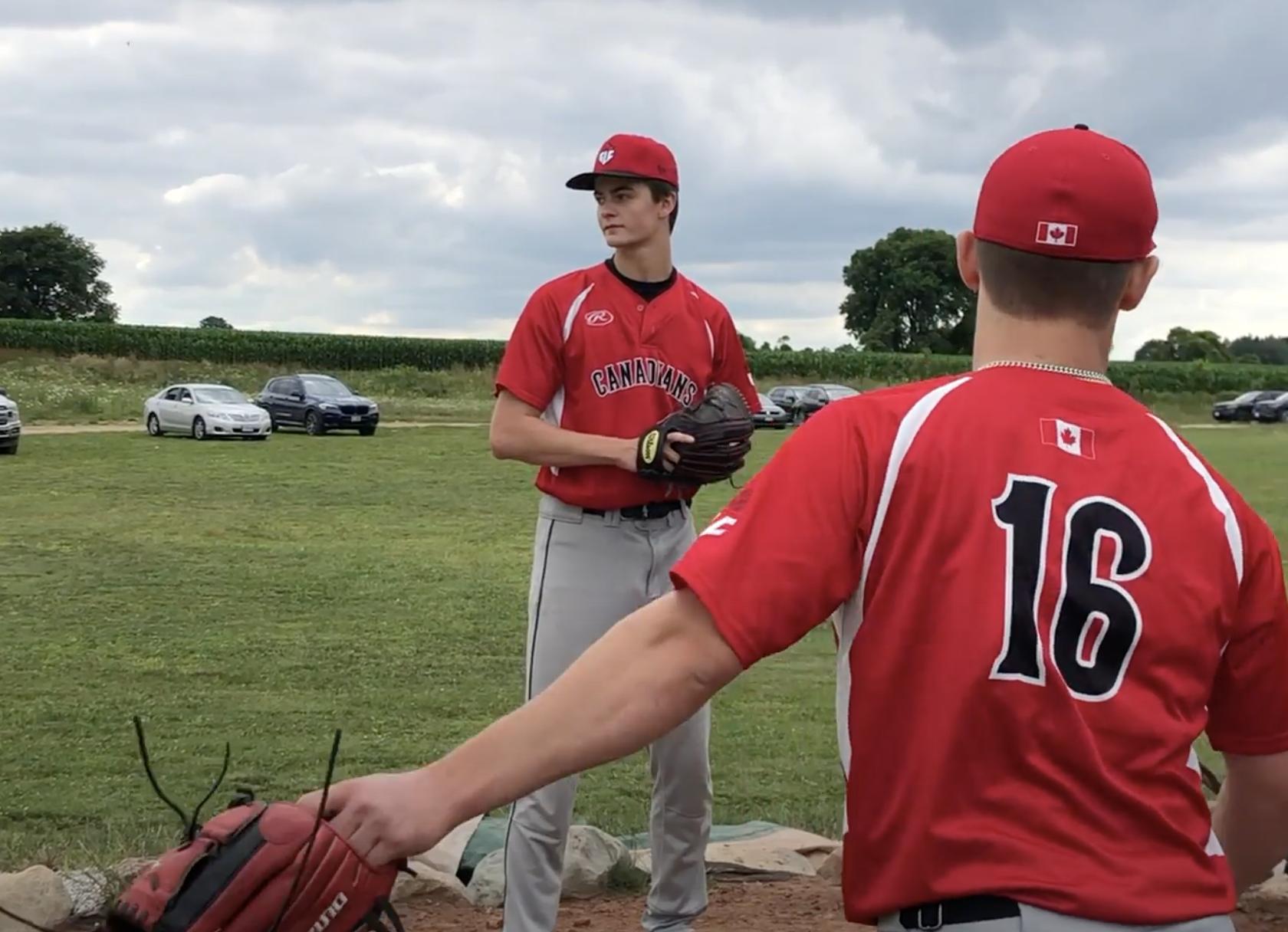 After a long winter, the MiLB season is set to get underway, and for these nine alumni, today marks another milestone in their baseball journeys.

Ziegler and Shoemaker, both of whom were selected in the 2021 draft, will begin their seasons in Low-A.

Ziegler will make his professional debut in St. Lucie after a strong spring. The 11th ranked prospect in the New York Mets' system per MLB.com is the fourth-ranked pitcher in the organization. The righty was their top pick to sign in '21 and enters the season against the Cincinnati Reds affiliate.

Shoemaker, the 11th round pick of the Atlanta Braves in last year's draft, is the 26th ranked prospect in their system. The left-hander appeared in three games in the Florida Complex League last season and will break with the Augusta GreenJackets.

The GreenJackets are set to open their season against the Kansas City Royals' Low-A affiliate, the Columbia Fireflies, where Cerantola will start his season. The right-hander spent three years at Mississippi State before getting drafted in the fifth round last July.

Marks, an eighth-round pick of the Detroit Tigers out of USC-Upstate, will begin his professional career in High-A with the West Michigan Whitecaps. The righty, who was brilliant during his college career, looks to carry that into pro ball with the #6 ranked farm system in the MLB.

Wright, who signed with the San Francisco Giants following the draft and had a phenomenal season with Indiana State, played parts of last season in Rookie Ball and Low-A. He'll start the '21 year in Triple-A with the Sacramento River Cats.

Hall enters his 23-year-old season with the Double-A Bowie Baysox in the Eastern League. The right-handed hitting infielder spent the '21 campaign in High-A Aberdeen before getting called up to the Baysox for the postseason.

Skirrow, a 6-foot-3 right-hander, concluded last season in Double-A Reading and will start the '22 season back with the Fightin Phils. The Cambridge, Ont. native pitched to a 4.34 earned run average while making ten starts last summer during his first pro season.

Brettell will enter the year back in Double-A Springfield, where he spent the majority of last season. The Fonthill, Ont. native will start the season against the Royals' AA affiliate.

Good luck to each of these alumni, and stay tuned for coverage of their seasons on our social media platforms.