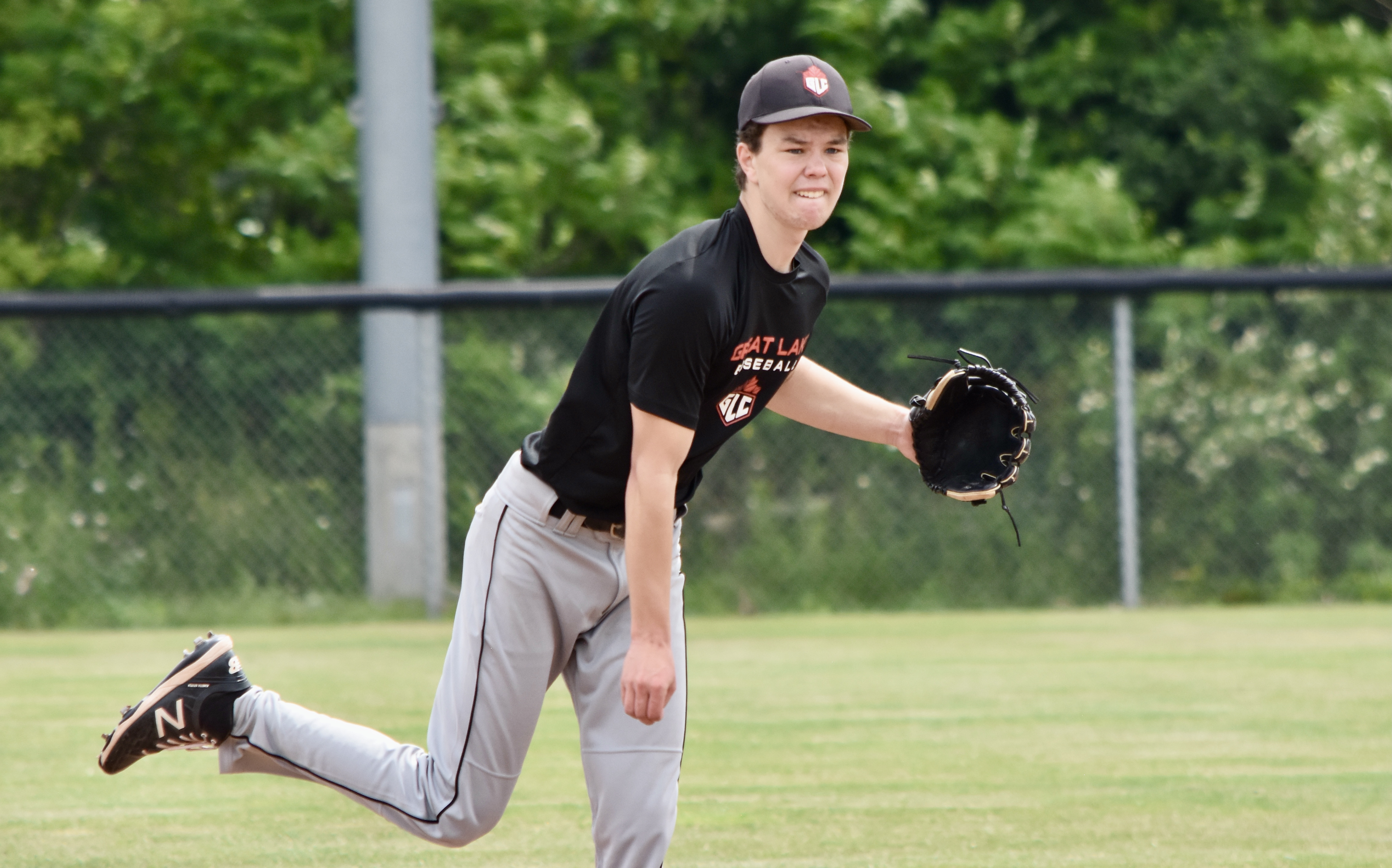 Ben Morrison (Denfield, Ont.) is set to head to Indiana Tech, where he plans to study mechanical engineering and play for the Warriors.

The left-handed-hitting infielder has been with GLC since his 14u year and has enjoyed playing for the organization and competing in the CPBL, stating, "playing with GLC has allowed me to develop at the highest level in the country."

Morrison notes that his highlights with GLC include the college trip and the CPBL playoff runs he experienced.

During his time with GLC, Morrison has been a part of multiple CPBL championship-winning teams, most recently winning the title with the 17u club. His contributions throughout the season were integral in the club's 18-5 record.

Morrison was a key contributor offensively, hitting consistently well throughout the year while playing solid defence. He notes that his strengths as a player are his "high baseball IQ and constant hitting."

He looks to contribute once arriving on campus in Fort Wayne, Indiana, a program that has put together repetitive years with winning records, having plenty of success in the Wolverine-Hoosier Athletic Conference. Morrison looks forward to the opportunity to play baseball at a higher level.

Morrison has used this off-season to improve his game in all areas, and his goals moving forward are to have a successful college career and receive an engineering degree.

Infield Coordinator, Jeff Helps stated, “Ben plays the game with a high baseball IQ. He works hard and plays hard. He is a tough out and a solid defender at multiple positions. Every lineup needs a player like Ben in it.”

His advice for up-in-coming GLC players:

"Constantly reach out to the coaches of schools your interested in, and take your academics seriously as soon as you get into high school," said Ben Morrison, 2022 GLC Grad.