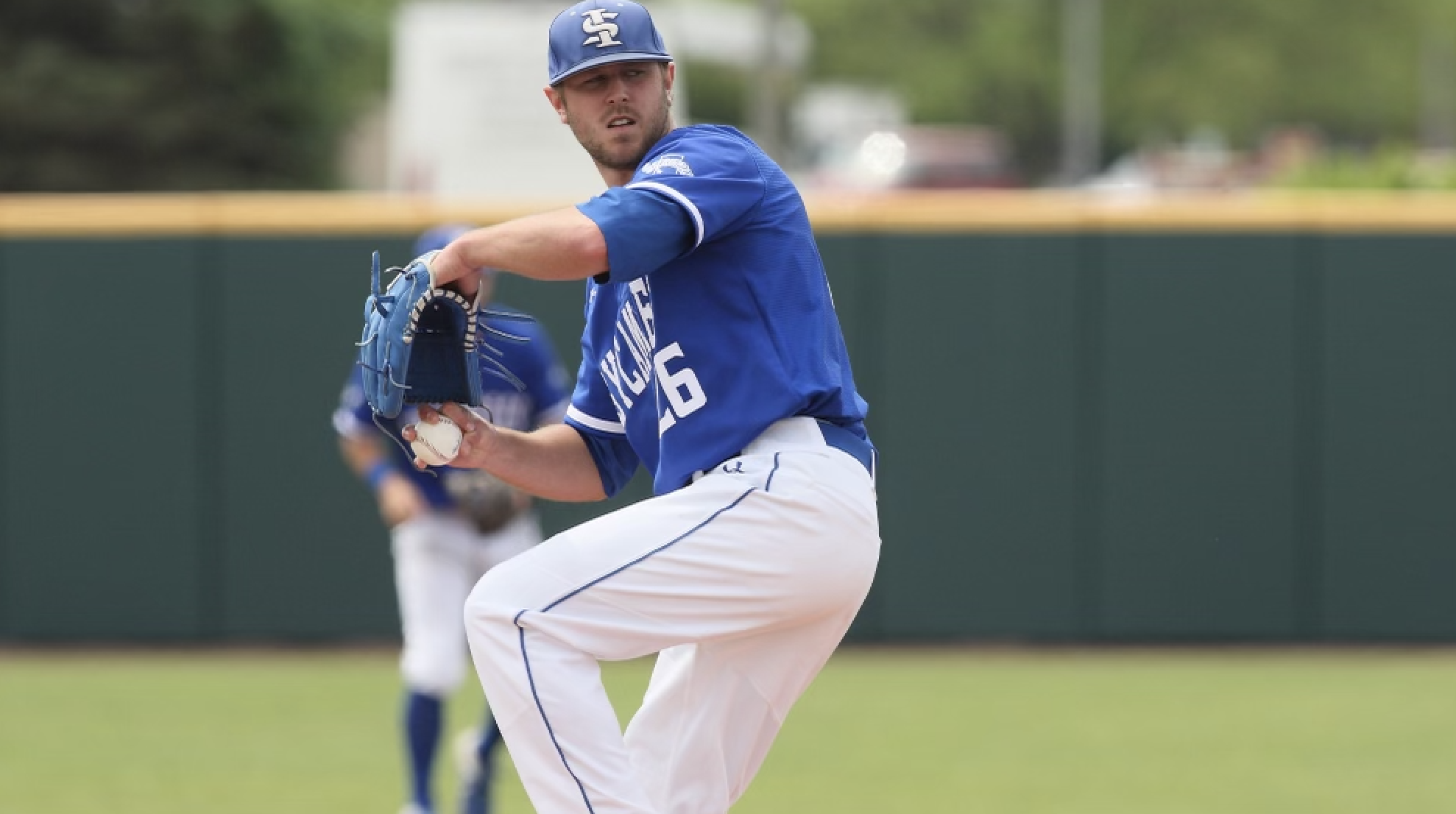 We're happy to announce our coaching staff for the 2022 season and would like to welcome the addition of former London Werewolf (1999) Dan Harness and former GLC pitcher Tyler Whitbread to our roster.

Dan is a native of London, ON who attended Hill JC in Hillsborough, TX prior to his transfer to the University of Alabama - Birmingham. He set the program single season records for at-bats, hits, runs, and infield assists. Dan will serve as a coach on the 15u team.

Tyler started playing for GLC at its inception, from 2013-2015. He was a Junior National team member and played 4 years at Indiana State University where he won the Missouri Valley Conference Tournament in 2019. Tyler will serves a roving pitching coach for the 14u teams.